Natural Immunity For Your Entire Family

Protect yourself and your family from the seasonal flu without the preservatives and risks of conventional medical flu shots. Homeopathic flu shots offer a safe alternative to stimulate an immune response to boost and enhance your natural immunity. Safe for all ages, you can feel confident that your family will be safe and well this flu season. Contact us for other homeopathic preventative measures and reactive treatments. 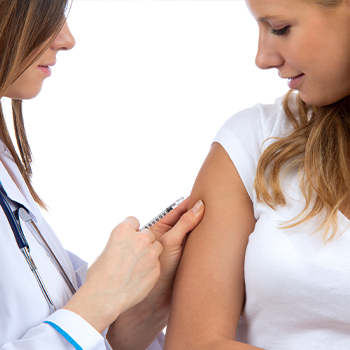 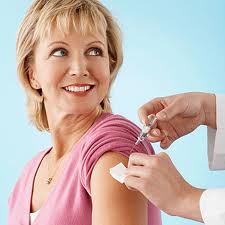 When one reads the literature regarding conventional flu shots, one may be startled to find that the flu vaccine only has an effectiveness rate of 60% overall.  We tend to expect the flu shot to be foolproof, yet when we begin to understand how it works, we can then begin to understand why the effectiveness is relatively low.  The flu vaccine that people get for the current flu season is designed based on last season’s flu viruses.  One thing to know about viruses – they readily and easily mutate in response to adverse stimuli.  This means that for the year after they have been in the system, they have already changed in order to survive.  This also means that we are always one step behind.  Homeopathic flu shots work in an entirely different way.  These vaccines also stimulte an immune response to a flu virus, but, unlike the conventional ones which rely on the actual virus itself which has changed, these homeopathic preparations stimulate an immune response designed to strengthen resistance to all flu viral elements, whether last year’s or any other years, making the mutating quality of flu virus irrelevant and not a factor in the effectiveness that conventional flu vaccines demonstrate.  Homeopathic flu vaccines are typically given once a month during the season beginning in October and running through March.  These shots are also quite effective for some if taken at the beginning of the season and only once or twice more or not at all again.  It depends on the person’s own immune system and what other measures they may be taking to strengthen it.

For those who wish to go the natural route, and focus on preventing flu by strengthening their immune system, homeopathic flu shots are the way to go.  They are designed for all ages.  Ask Dr. Perlstein for further explanation and cost.  It might just be the best thing you do during the cold and flu season.