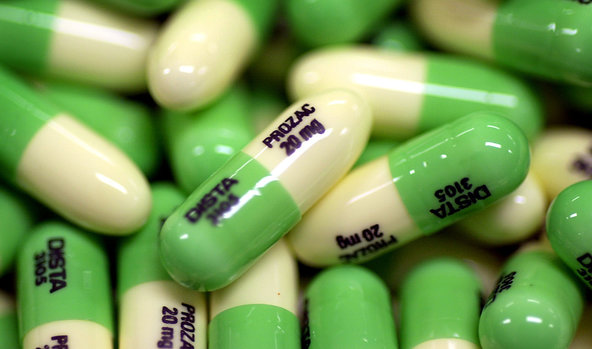 Are there any substantial studies that focus on the side effects of long-term (10-plus years) use of S.S.R.I.’s?

The short answer is no. But your question gets to the heart of an important problem that we have in this country: that all medications are approved by the Food and Drug Administration on the basis of relatively short-term studies, even though many are used long-term for medical and psychiatric disorders that are chronic, if not lifelong.

The F.D.A. approves antidepressants like selective serotonin re-uptake inhibitors, or S.S.R.I.’s, if the drug beats a placebo in two randomized clinical trials that typically last 4 to 12 weeks and involve a few hundred patients. Longer-term maintenance studies, usually lasting one to two years, indicate that S.S.R.I.’s do not cause any serious harm, though they have plenty of side effects, like weight gain and sexual dysfunction.

Once a drug hits the market, we have only a voluntary system of reporting adverse effects in the United States; there are no systematic long-term studies of any drug lasting 10 or more years. Still, S.S.R.I.’s have been used since the late 1980s and given to more than 40 million Americans, so it’s reasonable to say that if these drugs caused any significant toxic effects, we would have seen many such reports.

Instead, we have some anecdotal reports claiming a wide range of S.S.R.I.-related toxicity, but one cannot know from these reports whether the symptoms are related to S.S.R.I. use or to medical illnesses that happen to develop over time in people taking these drugs.

We clearly need a better system for post-marketing surveillance of all drugs that would create a vast database from which we could answer these questions. On balance, though, the hypothetical risks of long-term S.S.R.I. treatment is dwarfed by the very real risk of untreated depression, which carries a 2 to 12 percent risk of suicide.