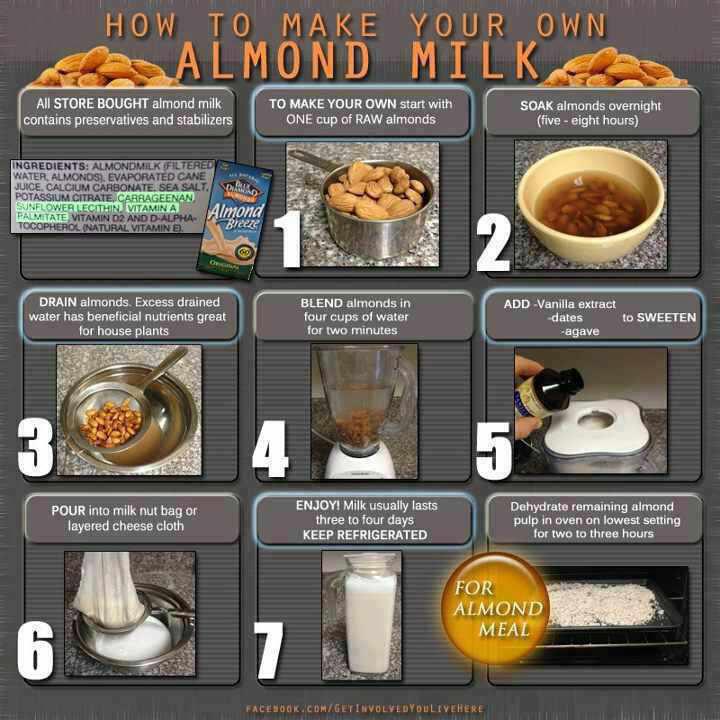 Whole milk from organic dairies contains far more of some of the fatty acids that contribute to a healthy heart than conventional milk, scientists are reporting.

A study shows that drinking whole organic milk is more likely to lessen the risk factor for heart disease than conventional milk.

The finding, published Monday in the journal PLOS One, is the most clear-cut instance of an organic food’s offering a nutritional advantage over its conventional counterpart. Studies looking at organic fruits and vegetables have been less conclusive.

“All milk is healthy and good for people,” he continued, “but organic milk is better, because it has a more favorable balance of these fatty acids” — omega-3, typically found in fish and flaxseed, versus omega-6, which is abundant in many fried foods like potato chips.

Under government requirements for organic labeling, dairy cows must spend a certain amount of the time in the pasture, eating grassy plants high in omega-3s; conventional milk comes from cows that are mostly fed corn, which is high in omega-6s. Nonorganic cows that graze in pastures also produce milk with greater amounts of omega-3s.

The research was largely funded by Organic Valley, a farm cooperative that sells organic dairy products. But experts not connected with the study said the findings were credible — though they noted that the role of milk in a healthy diet and the influence of fatty acids in preventing or causing cardiovascular disease are far from settled.

“I think this is a very good piece of work,” said Dr. Joseph Hibbeln, a nutritional neuroscientist at the National Institutes of Health.

The researchers looked at 384 samples of organic and conventional whole milk taken over 18 months around the country. Although the total amount of fat was almost the same, the organic milk contained 62 percent more omega-3 fatty acids and 25 percent fewer omega-6s.

The ratio of omega-6 to omega-3 in the organic milk was 2.28, much lower than the 5.77 ratio in conventional milk. (The figures do not apply to nonfat milk, which strips away the fatty acids.)

Nutrition experts broadly agree that omega-3 acids offer numerous health benefits. That was the impetus for the United States Department of Agriculture to urge people to eat more seafood when it revised its dietary guidelines in 2010.

But experts disagree sharply whether omega-6 consumption should be reduced.

In ancient times, people ate roughly equal amounts of the two fatty acids. Today most Americans now eat more than 10 times as much omega-6, which is prevalent in certain vegetable oils and thus also fried foods, as omega-3.

While omega-6 is essential, some health studies suggest that such a wide disparity is associated with many ills, Dr. Benbrook said. A shift to drinking organic whole milk — and raising consumption from the currently recommended three servings a day to 4.5 — would take a big step to lowering the ratio, he said, although adjustments would have to be made elsewhere in the diet to offset the added calories of the milk fat.

Donald R. Davis, another of the study’s authors, said the longstanding assumption that the saturated fats in whole milk raise the risk of cardiovascular disease has been questioned in recent years.

Dr. Walter Willett, chairman of the nutrition department at the Harvard School of Public Health, did not question the underlying data in the study. But he said the conclusions and recommendations were based on the “false assumption” that omega-6 fatty acids are harmful.

Dr. Willett said omega-6s were actually associated with a lower risk of heart disease, and he called the ratio of omega-6s to omega-3s “irrelevant.” People should try to eat more of both, he said.

And he noted that milk was not essential to a healthy diet; adults in many countries drink little or none. “We don’t know all the long-term consequences, so I think the best strategy given current knowledge is to keep intake low to moderate (as in the Mediterranean diet) if it is consumed at all,” Dr. Willet wrote in an email.

But Dr. Hibbeln of the National Institutes of Health, who has conducted research on the effects of fatty acids on heart disease, said animal studies showed that high levels of omega-6s interfered with omega-3s.

At the same time, though, he cautioned that the mix of omega-3s in milk is different from that in fatty fish. The simple ratio, he said, “is not as meaningful as we would like it to be.”

Still, he endorsed the organic milk recommendation. “You’re heading in the right direction,” he said.

Organic Valley uses independent milk-processing companies around the country, allowing the researchers to compare samples of organic milk with conventional milk from the same region.

The company provided $45,000 for an independent laboratory to measure the fatty acids, and it is a corporate sponsor of Dr. Benbrook’s program at Washington State. The university spent $90,000 to analyze the data and prepare the paper for publication.

George Siemon, chief executive of Organic Valley, said he was hoping to gain a better idea of how organic foods differ from conventionally produced ones.

“Organics have lacked a science base,” Mr. Siemon said. “I just wanted to know.”

A version of this article appears in print on December 10, 2013, on page A19 of the New York edition with the headline: More Helpful Fatty Acids Found in Organic Milk.